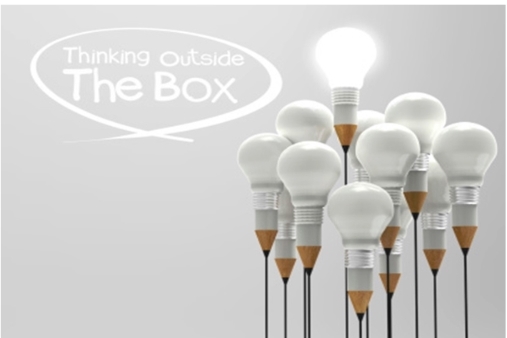 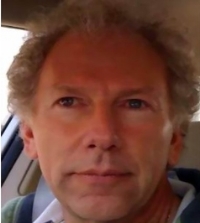 Giancarlo is an accomplished Italian voice over director. He is also a voice talent and is skilled at matching voices of on- screen characters. 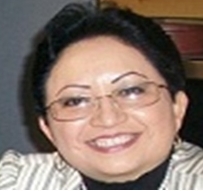 Proud native Spanish speaker, passionate about the language, its beauty and ancient roots. Lorraine has been in the translating business for almost 25 years. 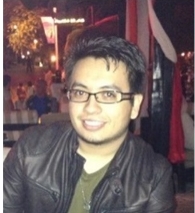 Antonio has a Bachelor’s degree in communications. He has a strong grasp of both Spanish and English languages, which enables him to “transcreate” rather than just translate. 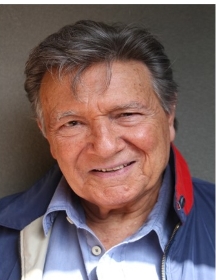 Jean-Paul worked all his life in the Entertainment Industry as a singer, actor, writer, producer and director.He recorded a song with Farrah Fawcett and starred in two French movies. JP is a very accomplished individual and you can hear his voice in Shrek 1 and several other French dubbed movies. 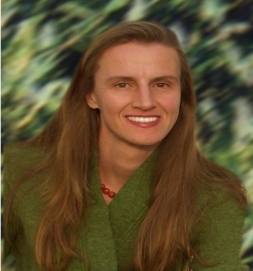 Editor, copy writer, and translator (German-English, English-German) A native German speaker, from the Hannover area, where the purest form of High German (Hochdeutsch) is spoken. Kristina has worked for the Getty Museum’s Art History Information Program. 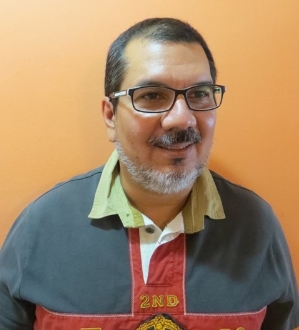 Marconi wears several hats and is excellent in what he puts his hands to as Brazilian Portuguese translator, voice actor and director. He is a great audio engineer. 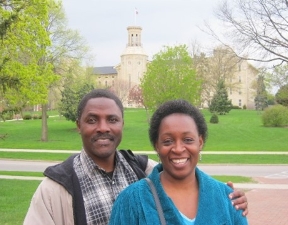 Joel & Faraja Hamuli Songela are our Swahili Consultants, Interpreters and translators for over 10 years. They've translated books and other material for different ministries and authors including some best selling authors. Both are Bible School teachers. 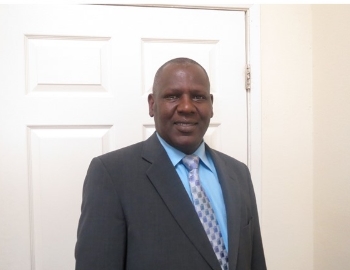 Rev. Samwel Mollel born in ARUSHA Tanzania East Africa is pastor of Kigogo Mburahati church in the city of Dar es Salaam, Tanzania. He is also the lecturer of the Global University and an integral part of our Swahili team. Rev Samwel holds the M.Div. In theology and he is currently pursuing his doctoral studies at International Theological Seminary California. 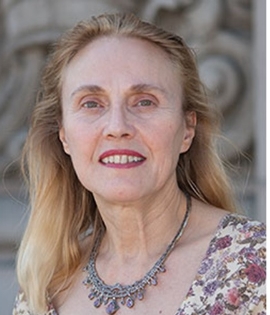 Edith , born in Bucharest, Romania, is a University of Fine Arts graduate with a BFA degree, also in US she completed the 3 year program for teacher credential at UCLA, CA. She has an eye for details while reviewing translations done in Romanian. 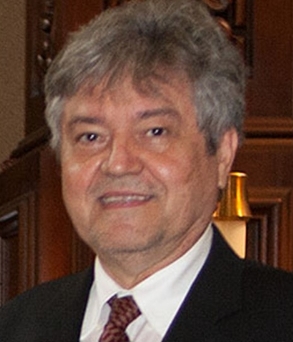 Christian Merlescu was born and raised in Bucharest Romania and started studying English in childhood. He lives in Los Angeles, California since 1980 with his wife Edith. Earlier when he lived in Bucharest he worked temporarily as a translator for different trade shows. Recently he worked as a translator at the US Marine Corps Base at Twentynine Palms, California and also video subtitles. Most of the time he works as a graphic and web designer.

All our translators and voice actors are native language speakers, trained and skilled in Christian content translations, and lip sync of the highest quality.